Last 21 & 22 September the kick-off meeting of the GreenProtein project took place. The participants included representatives of the nine European partners that form the consortium and the place chosen to carry out the event was the Dutch city of Wageningen.

The kick-off meeting started with a general introduction by Paulus Kosters, representative of the coordinator entity Provalor BV. Each Work Package leader gave a general overview of the concerned tasks and timeline. More detailed discussions took place on the work packages that start in the first year of the project.

The responsible Project Officer from BBI-JU presented the regulatory framework and cleared-up any doubts surrounding the development of the project.

Communication and reporting protocols were presented and the next steps to follow were set up in this first session. The first meeting of the total team led to lively discussions and exchange of information that clearly showed the qualities of the team that works on this exciting development. 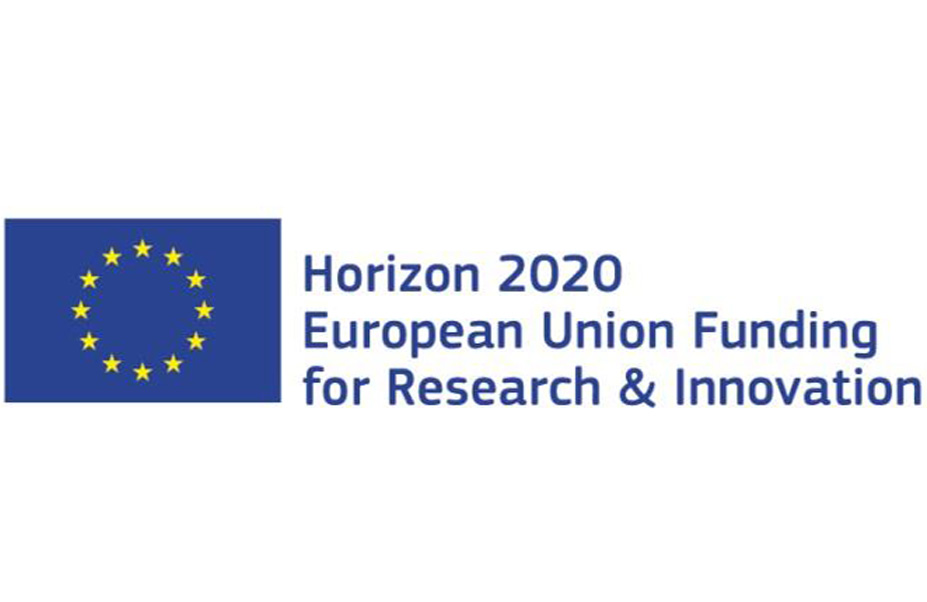 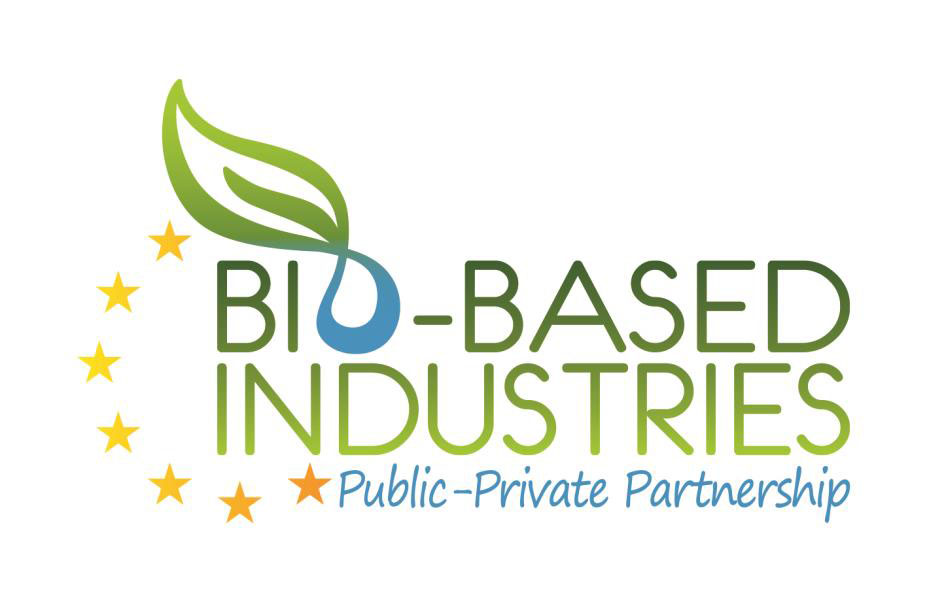 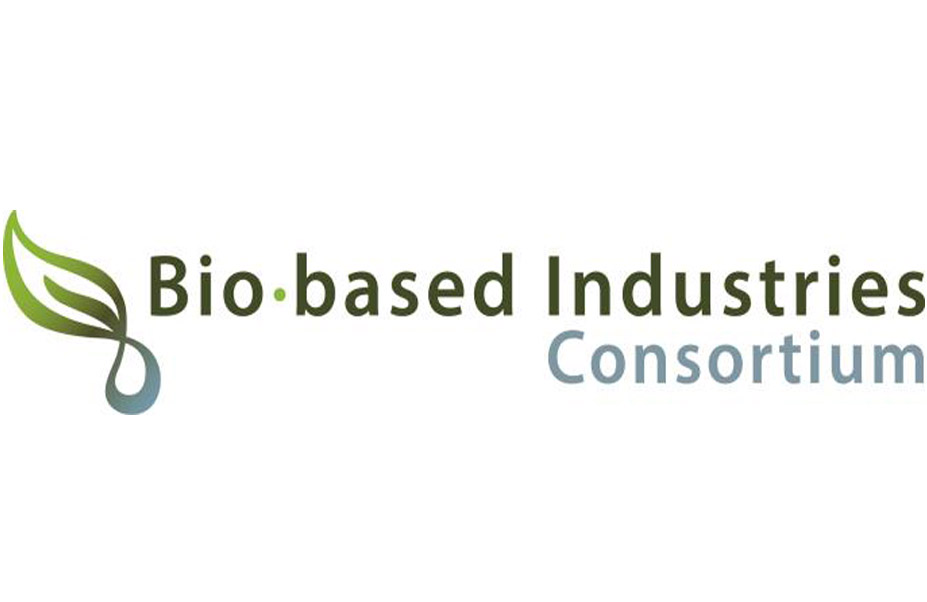 This project has received funding from the European Union's Horizon 2020 research and innovation programme under Grant Agreement No. 720728.